On April 21, Janicki delivered the isolation booth to Skagit Regional Health Clinic. Subsequently, it fabricated a second booth for PeaceHealth United General Medical Center in its hometown. The company has no plans to mass produce the booths and ship then nationwide. Instead, Bridge shared an open source COVID patient isolation box design on his LinkedIn page, hoping others will produce booths for their local hospitals. “That would be the best reward for us,” he says.

In addition, Janicki has teamed with one of its customers, Eddyline Kayaks, to fabricate a handful of intubation boxes for Skagit Regional Health and PeaceHealth. The 3 x 3 x 3-foot boxes made from clear polycarbonate are used during patient intubation, when an endotracheal tube is inserted in the airway to assist with breathing.

The boxes, which fit around the head and shoulders of patients, feature two holes on the top where healthcare personnel insert their arms to perform the procedures. They help prevent respiratory droplets laden with a high viral load from spreading throughout the room.

Hexion Inc., a global provider of thermoset resins based in Columbus, Ohio, is another company that has tapped into the expertise of its 4,300 employees worldwide to provide solutions locally. “We want to be good neighbors in the communities we work in,” says George Knight, acting CEO and CFO of Hexion. “What I like about our initiatives surrounding COVID-19 is that they are all grassroots efforts. The ideas came from our associates who live and work in these particular communities.” 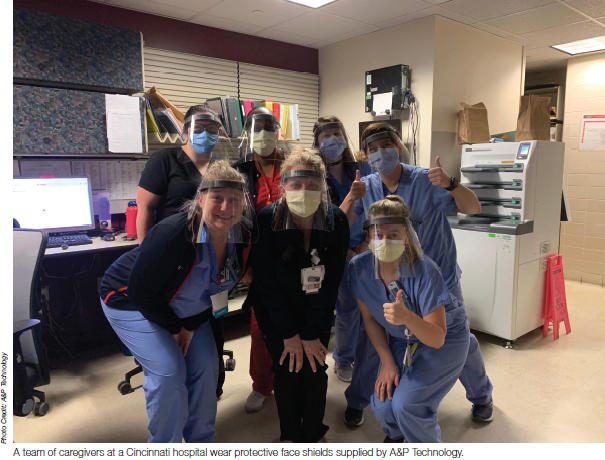 Hexion’s facility in Lakeland, Fla., donated two large drums of isopropyl alcohol to the local Polk County Sheriff’s office, which in turn sent the chemical compound to another manufacturer to make much-needed disinfectant. The company’s research and development center for composites in China donated masks to local hospitals.

In western Australia, Hexion has a joint venture with another company. “They decided to take some idle mixing equipment, put in some piping and hook up storage tanks to the mixer to make commercial quantities of hand sanitizer with a recipe from the World Health Organization,” says Paul Barletta, executive vice president of operations. The facility plans to make thousands of kilotons of hand sanitizer for donation and sale.

In addition, several facilities around the world have made hand sanitizer in their labs for employees to use and to donate to hospitals. As resin suppliers, the plants have enough of the basic chemicals – such as isopropyl alcohol, glycerin and gel – to make small batches for use in their immediate communities. 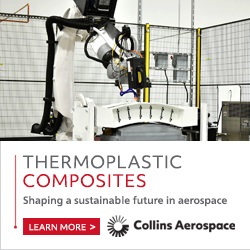